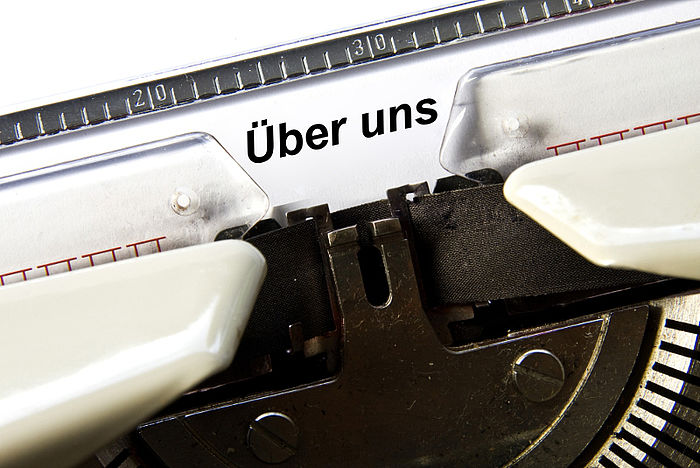 On 01.07.1991 the Studentenwerk Freiberg was re-established as one of four Saxon Studentenwerke. Despite its legal independence, it is closely linked to the TU Bergakademie and the Mittweida University of Applied Sciences. It looks after students in the fields of educational support, housing, catering, social affairs and culture. The Studentenwerk thus tries to help shape the "living space" of the university and is structured under the direction of:

into the following departments:

For more than 80 years, the Studentenwerke and its umbrella organisation, the Deutsche Studentenwerk (DSW), have been successfully committed in Germany to the social, economic, cultural and health promotion of students. As a modern service companies, 58 Studentenwerke now offer their services to around 2.2 million students. With their services, they contribute to the efficiency of the studies and to the profile building of the universities - so that studying succeeds!

The DSW coordinates and supports the work of the Studentenwerke, represents their interests towards other university associations and organisations and informs the public. It is responsible for the socio-political interests of the students.

The history of the Studentenwerk

Due to the financial hardship after the First World War, the students at the individual university locations in Germany formed aid organisations to make their studies easier for their fellow students who were financially worse off.

When, in July 1921, the Erlangen Student Day decided to combine all these economic institutions at each university into a single economic body with legal capacity, Freiberg refrained from doing so for the time being. One was content with the establishment of an economic office created by the student body alone. It was not until July 1925 that the "Freiberger Studentenhilfe e.V." was founded as the fiftieth of the business organisations existing at German universities. This laid the foundation for today's Studentenwerk Freiberg.
Gradually, the areas of student support developed, which are still the pillars of the Studentenwerk today. So-called "Freitische" were offered, the precursors of the subsidised canteen. Furthermore, loans were granted (today's BAföG) and overnight stays were arranged.

In the GDR, the higher education institutions were not only responsible for teaching, but also for all areas of student supervision.