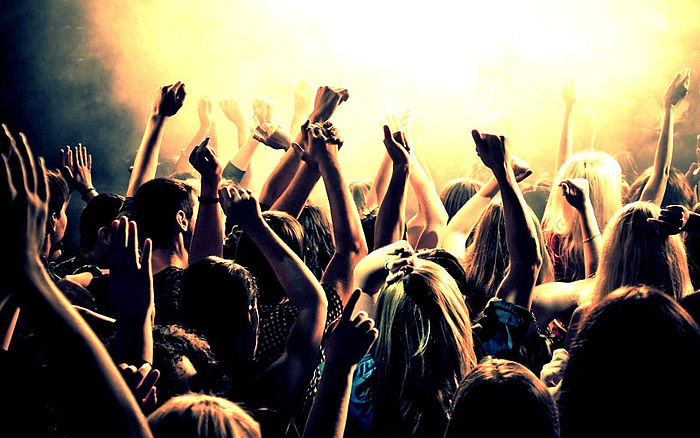 There is as well a student club in the Neue Mensa, which offers you a varied program several evenings a week.

And for those who are startled at the name "ErdAlchimistenClub" (EAC), the history of the name shall be explained briefly:

In the halls of residence there were many small student clubs before their renovation, but they could no longer be kept due to a lack of escape routes or complaints from the tenants. The two most famous were the "Geoclub" in the cellar of Winklerstraße 20 and the "Chemikerklub" in Heinestraße. When it was clear that the Heinestraße residential complex would no longer be operated by the Studentenwerk and that Winklerstraße 20 would be renovated, the two clubs joined forces and were given an appropriate domicile in the Neue Mensa. Geo" became "Erd" and "Chemiker" became "Alchimie". Sounds funny, but is how such stories are...